We’ve teamed up with @Dogwoofand @darkmattermktg to celebrate the release of Jamila Wignot's @sundanceorg selected documentary ‘AILEY’ which comes to cinemas on January 7.

Alvin Ailey was a visionary artist who found salvation through dance. AILEY is an immersive profile of the ground-breaking and influential choreographer who also founded the Alvin Ailey American Dance Theater. Sensorial and archival-rich, AILEY captures the brilliant and enigmatic man who, when confronted by a world that refused to embrace him, was determined to build one that would.

Using never-before-heard audio interviews recorded in the last year of his life, we experience Ailey’s astonishing journey in his words.

Hazel, a young person from IYS sat down with the director Jamila Wignot to discuss the direction of the film and ask her for any advice she could share with young creatives.

● Why did you want to document Alvin Ailey’s story through this film?

I had long been a fan of the Ailey company and making this film felt like a way to deepen my understanding of the artist behind works that had been so meaningful to me. It was also a way to stretch my documentary practice because we knew that so much of the visual storytelling had the potential to be told through dance. That seemed like a wonderful challenge and an extraordinary opportunity.

● Is there anything specific you wanted to capture or express through this film? Anything you want the audience to understand about Ailey?

I wanted audiences to understand his aliveness to the world around him. His openness to follow his own intuition wherever it led him. I also wanted to create a film that allowed viewers to experience the world that shaped him, to understand his deep appreciation for who he was and where he came from and connect that to his radical choice to create dance works that centered African American culture, making visible the richness of its traditions.

● The first half of the film seemed to be an introduction to Alvin Ailey as an artist/choreographer almost portraying his outward persona, while the later part of the film explored Ailey as a person who naturally has flaws. To me it was almost like you built up the perfect persona of Ailey, but then began to dismantle it. Was this intentional?

Wow! Thank you for seeing that. I’m not sure I would have phrased it in that way, but in constructing the film, we very much wanted to be in Ailey’s journey as he experienced it. We wanted to see the world through his eyes and that meant that you have a film in which the tensions surrounding his success and achievement become evident as he becomes aware of them. Like so many artists, Ailey did not set out to be an icon. He certainly did not set out to be an “isolated Black creator,” as Bill T. Jones aptly characterizes the pressures of Black artists at this time. He was a choreographer with a grand vision and executing that vision as a queer, black man was absolutely rife with conflict and tension. I wanted to reconnect audiences with the sacrifices inherent in Ailey’s endeavors and I think I was drawn to that in many ways because those pressures are still very much present for Black artists working today.

● There is a clip of Ailey in the documentary where he in an interview says Black artists are often put “in a bag” but he doesn’t want to be pinned down. Do you as a Black creator ever feel boxed in or pressured to make a certain type of work?

I don’t personally feel pressured to make certain types of work, but I think the industry certainly has ideas or expectations about the kinds of subjects I might be interested in based on my race and gender. My body of work is largely historical in nature, but I have explored a wide gamut of subject matter. I want what all artists want: freedom to pursue my curiosity.

● How do you combat this?

It’s a lot of work. Films require financing to be made and that’s where the rubber meets the road. Pitching ideas to people who can only see you in a narrow lane is incredibly frustrating, painful, and can make it really challenging to get your work made. You have to find a way to continue to believe in yourself and that is hard and it’s frankly unfair. My advice is to surround yourself with collaborators who are supportive and who are also your audience. You cannot do it alone. Be clear about who you are and what you’re passionate about. And find diplomatic ways of reminding the world of that. You will need to often.

● Are there any challenges of screening an African American choreographer in the UK, when little may be known about Ailey?

My sense is that the Ailey company, gratefully, has quite an audience in the UK because they have traveled extensively across the world. They are one of the most successful and globally recognized dance companies in the world. I’m hoping that this will capture some audience members. But I also think Ailey’s story, his dreams, ambitions, his human vulnerability and struggles - those are all universal human experiences and I think ultimately the film has the capacity to capture audiences who will relate to him as a man.

● When you have an idea of a film you want to create, how do you put your idea into action? Do you have to pitch?

First, I do extensive amounts of research to begin to hone and shape the possibilities for the story. Next, I write a treatment, which for a feature film is typically about two pages and outlines the story. From that point, I typically write a synopsis, a more compressed sense of the story and from there you try to develop a log line, which is a 2-3 word description that succinctly sums up the film. These elements are all essential to pitching the film to potential funders, in order to secure the necessary funding to make the film.

● What was the first thing you worked on in the film industry, and have you always worked as a director?

I got my start as an archival researcher at a public television station. In this role, I was responsible for helping filmmakers find the archival photographs and footage that would allow them to visualize their stories. For me, it was a terrific place to begin because it was all about how a single image or a piece of footage could advance or support the narrative of the film. Eventually I worked my way up from archival researcher to producer and then ultimately to directing.

● Do you solely create documentary type work or are you interested in other genres?

I currently only create documentaries, though I have produced one scripted feature film called A Stray. I am interested in fiction filmmaking, but as of yet haven’t tried my hand at it.

I did not! I was waaaaay outside. And I didn’t go to film school. In college, I secured two internships with two documentary companies: one independent and the other was with Black Side Inc, the company responsible for the landmark documentary film series Eyes On the Prize. It was with Black Side Inc, that I first got exposed to the archival process of historical documentary filmmaking. The thing that was and continues to be so terrific about film as an industry is that you can build your career through an apprenticeship model. You can definitely go to film school, but you can also start at the bottom and work your way up in the system, learning as you go.

● Are there any people in your life that have been instrumental to you pursuing your career in film?

My college film professor and documentary filmmaker, Salem Merkuria, who was so instrumental in helping me think about film literacy, visual language, and introduced me to film theory and wonderful filmmakers like John Akomfrah and Jane Campion. She also encouraged me to take the archival researcher position, which was my foot in the door. Also, Mark Zwonitzer, a filmmaker and writer, who gave me so many opportunities to stretch and reach and who continues to this day to be a great cheerleader for me.

● Do you have any advice for young creatives trying to make it in the film industry?

Study the craft. I still am, but there is so much to learn by voraciously consuming films of all genres, perspectives, and time periods. Identify collaborators early - there’s a reason why so many filmmakers continue to work with the same key creators. Be vulnerable - ah the most difficult and something that was reinforced to me in working on Ailey. You have to open yourself up, you have to ask for help, you have to ask for help. No one does it all by themselves.

Interview with Jamila Wignot, Director of the feature film AILEY 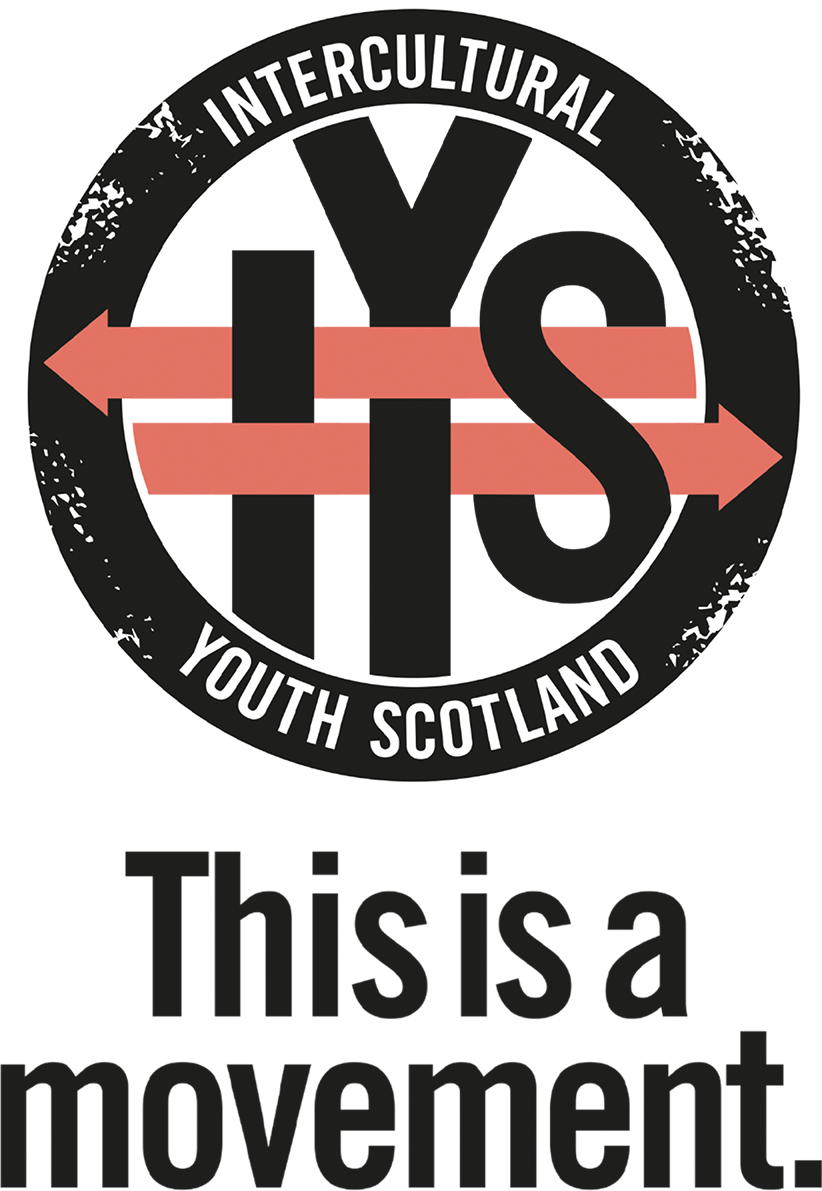 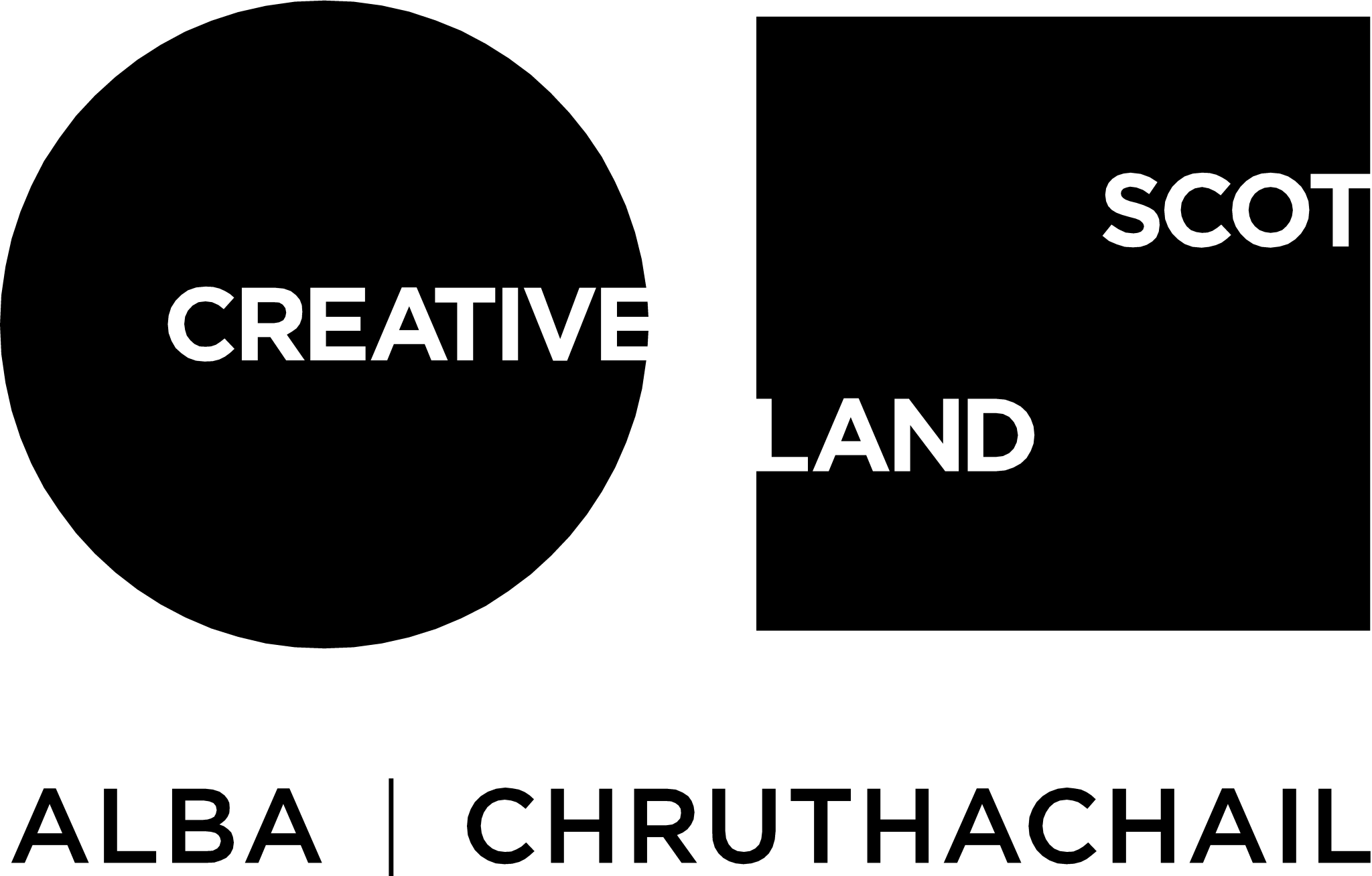